Every year I compile a list of our most interesting accomplishments and stats from the last year and share them with our team. This year, we’re sharing them with you!

And here they are in no particular order:

Take the survey below and let us know what we should build in 2014! 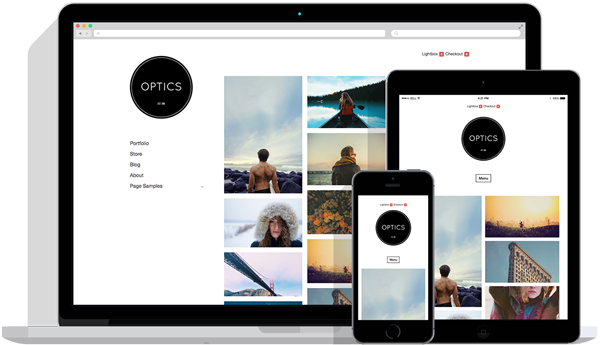